Nya de la Rubia is the leading Spanish singer, media personality, television star, film actress, theater artist and model. She is famous for the Lola Requena Plastik Sea series. She has appeared on television shows and series titled “Serve and Protect, Giants, The Continental, Staatsgeheimnisse, The Plague, 28F and 4D, Sea of ​​Plastic (Antena 3 and Netflix)”. She also won the Best Actress Award at the Leon Film and TV Festival 2017.

You were born in Seville, Spain as Estefanía de la Rubia. At the age of 19 you left your hometown for a new professional trip to Madrid. At the age of 26 you released your first album, Nya de la Rubia, produced by Paco Ortega. This brought your career as a singer and actor to the climax where you stood at the top of the world as a singer, actress in film, theater and model. Tell us more about this journey of hard work, tenacity and perseverance?

Since I was little, it was clear to me that I wanted to devote myself to the artistic world. I love to act, dance and sing. I always say you only live once so it’s better to do the things that make you happy. Although it can bring many complications at times, it is a way of life in which one must have a well-prepared mind, be constant, connected to one’s own humanity, and work non-stop. 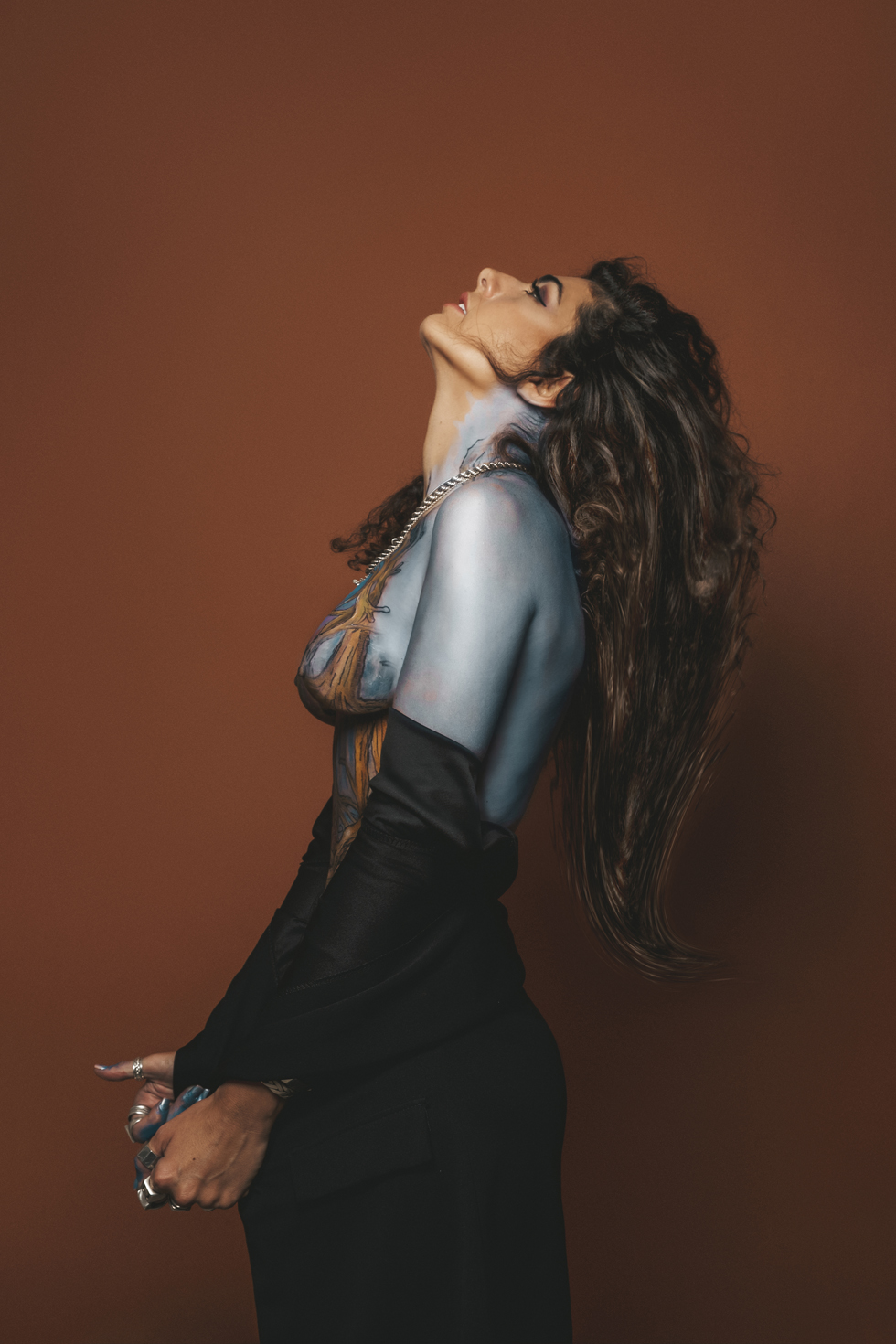 You have appeared on television shows and series titled “Serve and Protect, Giants, The Continental, Staatsgeheimnisse, The Plague, 28F and 4D, Sea of ​​Plastic (Antena 3 and Netflix)”. Tell us more about the work on these TV shows and which ones are close to your heart. Tell us about any experiences while filming the show that you would like to share?

It will be the series I’ll never forget “Sea of ​​plastic”, It gave me the opportunity to learn what filming really is every day. I have very good memories, especially in Almería, where we recorded Sea of ​​Plastic. The people there welcomed you with open arms.

You have been professionally trained and have completed Benito Zambrano’s “The Actor and the Screenplay Work Together” course. Tell us more about this training and other professional training courses at various academies and how has this shaped your acting personality?

I started studying performing arts in Seville. Those were my years of first contact with art. When I moved to Madrid, I studied at a theater school for a year and took these and other courses. The actor and the artist must always live on learning, be a sponge and never stop training.

You are a leading Spanish singer, media personality, television star, film actress, theater artist and model. How do you deal with such a remarkable multi-dimensional lifestyle?

I’ve always heard this saying, “Don’t bite off more than you can chew”. I believe the saying shouldn’t exist at all. If you have the ability and time to do anything you want, why not? I’ve even been my own manager on occasion, I’ve been my own company, and you learn from everything. Now I want to bring the “NYA” clothing line onto the market, there is time for everything.

The full interview continues on the next page

This interview is exclusive and will be conducted by Namita Nayyar President womenfitness.net. It may not be reproduced, copied or hosted in whole or in part without express permission.

Disclaimer of liability
The content is not a substitute for professional medical advice, diagnosis, or treatment. Always seek advice from your doctor or other qualified health care provider if you have any questions about a medical condition.

Newer Stress, Cortisol and Your Summer Beach Body?
Back to list
Older 4 things every woman over 50 needs to know about hormonal health